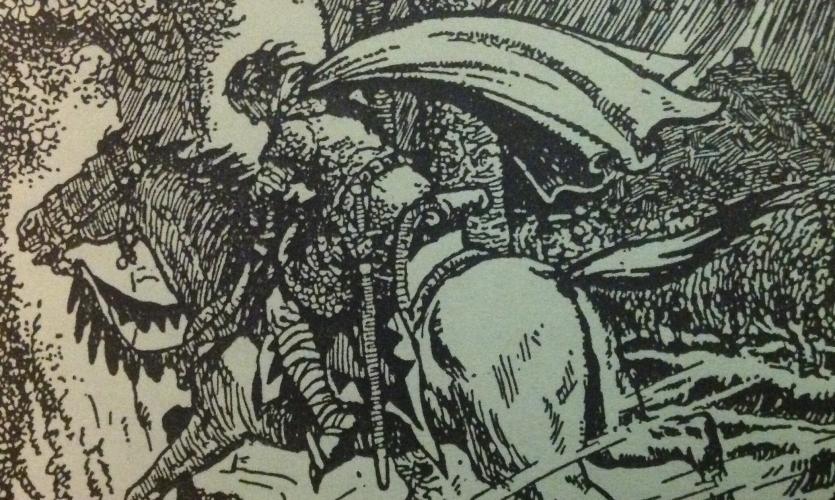 'My name is Trevelyan, of Basil Manor, St Clether. The day has been a long one out on the farm. We have sheep and cattle, gardens, the hedges are to be tended as are the fields. I had a large tree to fell, it was unstable and I didn’t want it falling into my barn. This evening, I am sitting by the fire in the great hall, feeling like a good load of jobs have been done. A large piece of tree is burning in the fireplace, bringing the whole room cheery warmth. In the wings my family are sleeping and out in the courtyard the barns are full, we will survive the winter. I’m here to tell you the story of my ancestor Trevelyan of Basil, who was the last man on Lyonesse, Cornwall under the sea.

Lyonesse was a lovely, simple land with many churches and lush grazing grasses. It lay between Lands End and the Isles of Scilly. It had villages and a city. Lyonesse was a paradise. A place where Arthur’s knights went after his death. Only trouble with Lyonesse, apart from the seven stones in the city of Lions, it was flat. The pastures were capped with sands and seas. One year, there were terrible storms, the whole country had been ravished but none so bad as Lyonesse. Come November time, the storms got so bad, the people could smell the sea coming as could my ancestor Trevelyan. It didn’t come in one ugly rush, it crept in and stole the lands. He wasn’t waiting for anyone to warn him or to issue an evacuation. He knew time on the plentiful estates were all but over. Families had to be moved on. He could see and feel the sea wraiths reaching for homes. He helped take families off Lyonesse and safely into Cornwall, most of the animals too. Just a few more to go back for and a sturdy horse.

He should have known he hadn’t got time, the storm was all the sound he could hear. He could see water coming from the sky and rolling across the flat land. He could taste the bitter salt of defeat. He jumped on his best white horse and rode into the water. The horse galloped and jumped, joining the lines of white horses riding the waves. His horse swam through the hungry waves. It dragged him to the safety of a cave. He spent the night watching the storm take the lands of Lyonesse forever and regretting his foolish return. Then he traveled back to the peace and sanctuary of Basil.'

from The Legend of Lyonesse and the Trevalyans.  J Henry Harris

Maybe you know a story from North Cornwall you'd like to add?